The Newest Pearl of Port Royal

By Refined Builders & ConstructionMay 30, 2017 No Comments 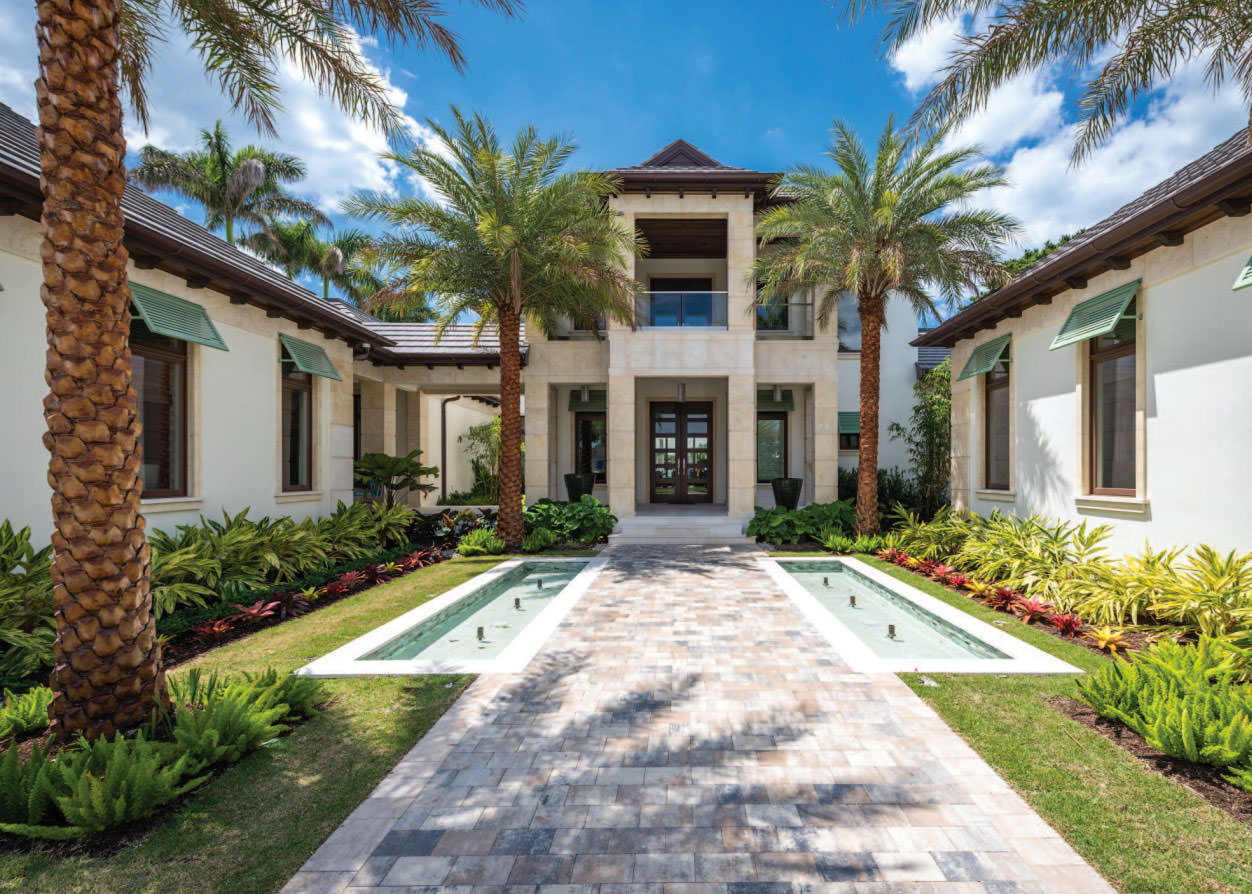 At the southern end of Naples, bound between Naples Bay and the Gulf of Mexico, the highly-exclusive community of Port Royal beckons to an elite few. Originally named for a 17th century port city in Jamaica, notorious for lavish wealth, Port Royal has subsequently and rightfully earned its reputation as one of the most prestigious neighborhoods in the world.